Removal From Islington Storage To A New Home – Case Study 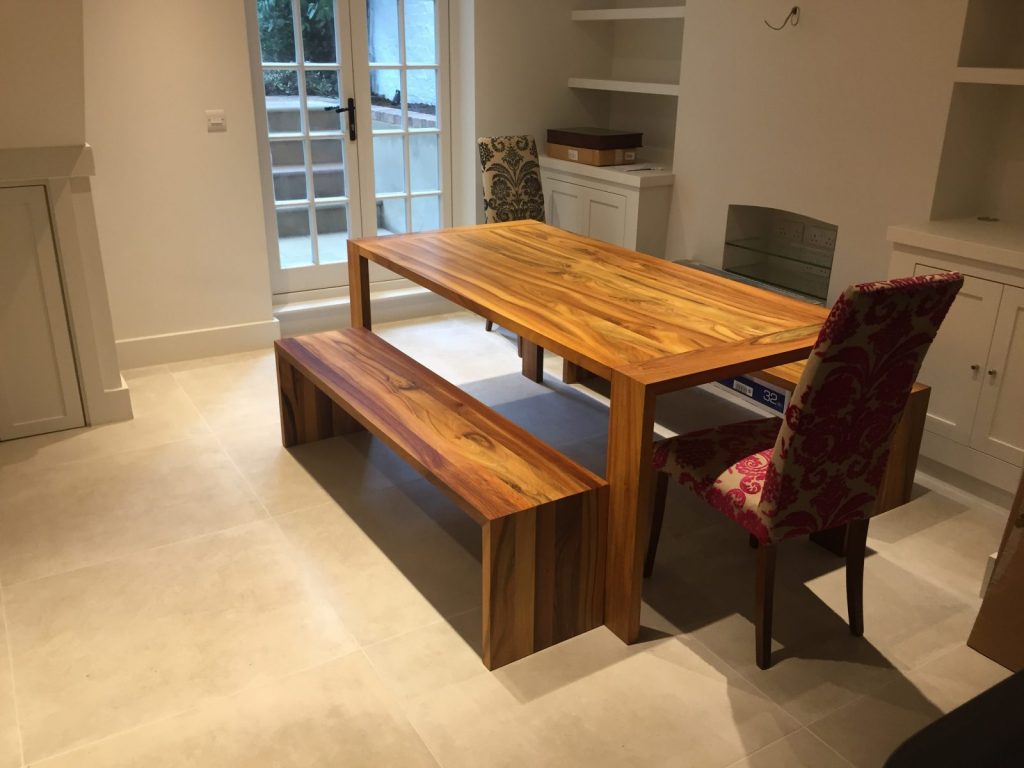 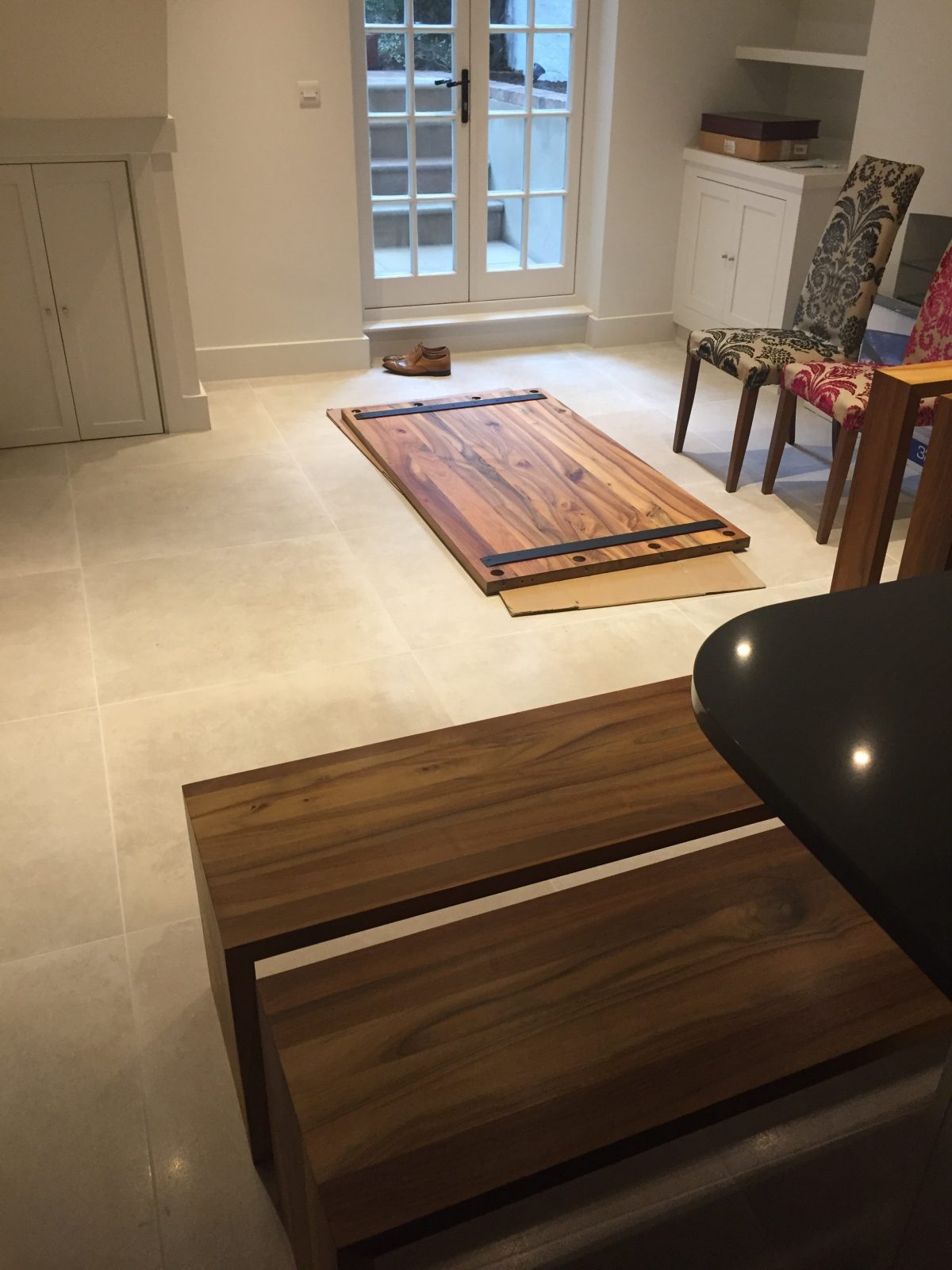 This time we were transferring a relatively small but bulky furniture load, moving it out of storage to a new permanent home just up the road in Islington.

Our customer today had put several large and bulky items of furniture into nearby storage while he refurbished a house in Islington. Now he's ready to get it all installed - which, of course, is where we come in. 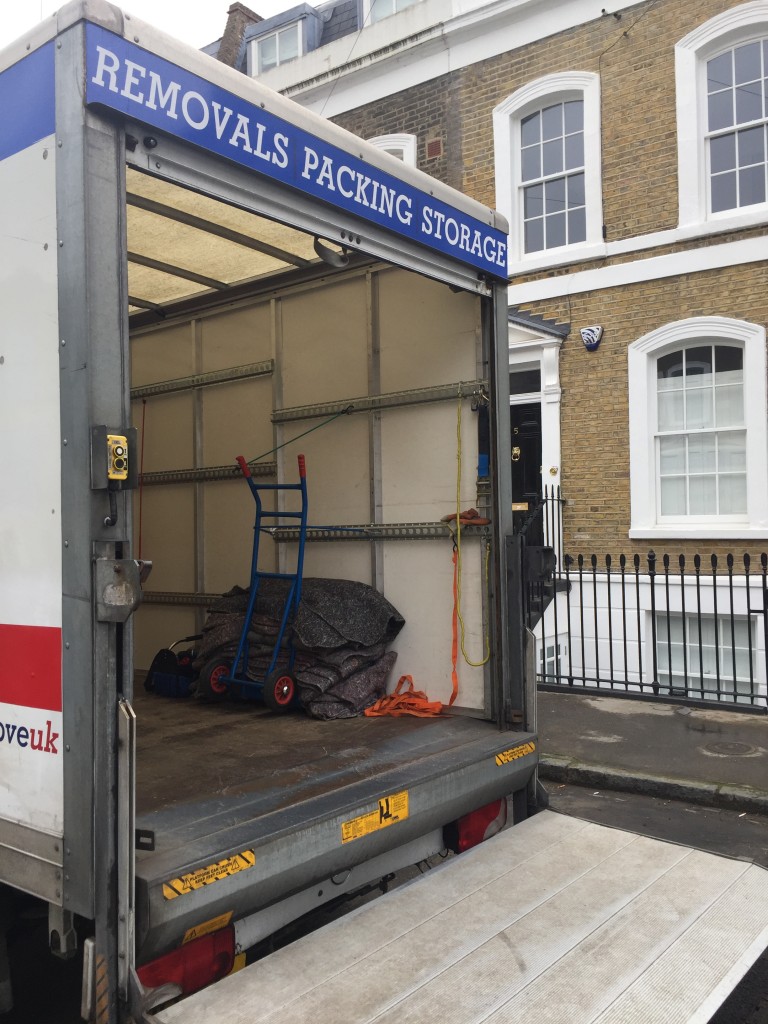 The job was initially booked for two movers and a transit; in the end though, we opted to send our one of our Luton vans. Another booking later in the day would require this bigger vehicle, so it made sense to send the same one out to do both jobs in sequence.

This one was a fairly quick run for us as both locations were pretty close together, and the whole job was completed within the 2-hour target we’d set for it. That’s not to say we didn’t have to get creative at one point…

There was a large armchair – you’ll spot it hiding under a blanket in the van photo above – that our customer really wanted to be placed downstairs into the basement kitchen. However, because of the narrow hallway and the tight turn into the stairs, there was just no way to get it down there using an indoor route… After a little measuring, we ended up covering the chair with several more blankets for protection, and then lowering it down safely from the living room into the back garden. From there, we were able to bring it through the double doors pictured above, and into the basement kitchen as our client had hoped. Oh, and we also assembled a dining room table for him while we were at it!

Our customer was very happy with our efforts. To be fair, that table does look a beauty now it’s up…

Give Us a Call Get a Free Quote

Removal job from Streatham to Walthamstow

A room with a view (of a football stadium!) | Removals in East London

Removal from Fulham & Bloomsbury to Barbican